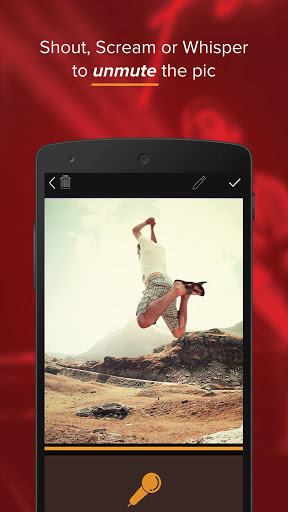 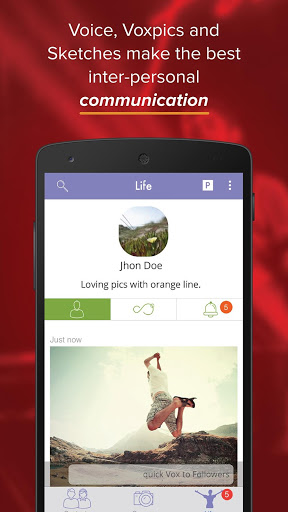 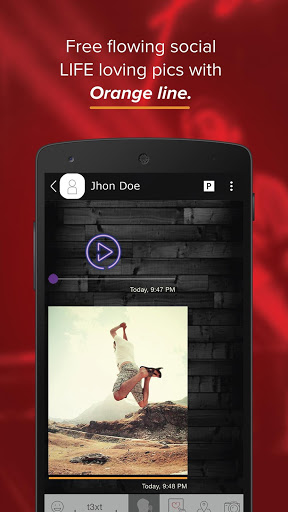 Best-in-class Social Media with AI, AR and Block-chain to revolutionize consumer internet
This is not merely a new age social media platform, not merely an effective messenger with a cutting-edge camera....
VoxWeb
is the harbinger of online communication and true blue-chip economy.
In one of the most patient and meticulous software development exercises ever taken
, VoxWeb has been conceptualized, designed and developed to play at the intersection of social media, AI and fin-tech to revolutionize internet, economies and eventually lives of billions of people.
The current app version, despite being just the tip-of-iceberg, is a full-stack social media and messaging platform with a touch of AR through voice-augmented photos. Crucially and interestingly, the VoxWeb app has already been prepared to come with a refreshingly new and unprecedented feature every now and then over the period of at least next 4-5 years to radically change the way we communicate on internet!
Speaking of the current version and some design aspects of the current version, VoxWeb has a social media platform called LiFE and an in-app Messenger.
How LiFE has been designed
Life is an auto bootstrapped "Follower-Following" network from phone-books and is developed on the premise that anything you put publicly on internet is out there forever and out of your control. So don’t take stress in managing post-specific control settings and go with the flow and excitement as you make one-to-many communication with people who are following your life and interested in your posts.
Moreover, to completely remove the friction of so-called social media performance anxiety the "Like" button has been rationalized and REFORMED drastically. Now a user's followers and others on the platform cannot see the 'like count' and 'like list' on the user's posts. So a user is free to post captured moments, videos, albums and frequent LiFE updates without worrying about phony status symbols.
Also, introduced simplest and most effective Privacy Settings ever designed. Now manage your posts on the VoxWeb network with merely 2 privacy settings options! The new "Stop" feature enables silent blocking without interfering in any way with the fun and flexibility of a Follower-Following network's open nature and unilateral "Followings".
Some facets of VoxWeb Messenger:
VoxWeb Messenger is the
foundation on which half a dozen game-changing original features will be introduced over time
. As the world moves towards post-QWERTY internet, VoxWeb is all set to usher users through a combination of voice, augmented reality and mixed reality.

1. Snappier and more versatile In-app Messenger: VoxWeb Messenger provided with some utility features such as 'Contextual texting', more importantly the ground has been prepared to introduce remarkable innovations over the coming quarters that will change messaging as we know it.
2. Reinventing a traditional photo album by introducing "Voxie Albums"! Now it's possible to give a voice narration to a stream of photos in your album - tell tales in a refreshingly new manner on your LiFE page.