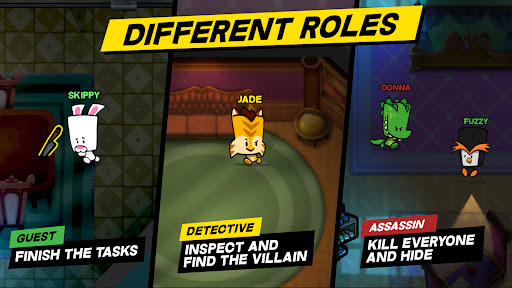 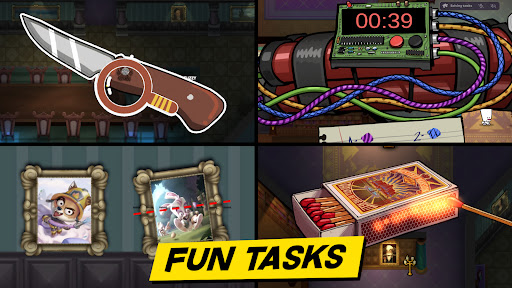 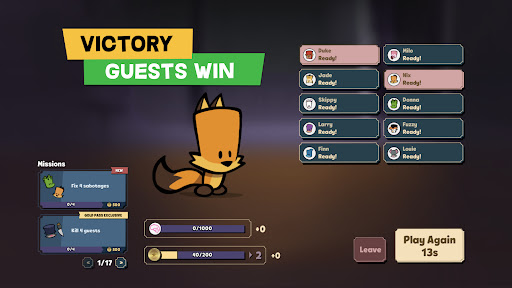 You have been invited to solve a murder mystery at the mansion!
Play online with other 9 real players as you try to solve the mysterious murder. Perform investigative tasks to get closer to finding the killers’ identity. But be careful, this will be no easy task: the killers are among the group and will stop at nothing to “kill” the investigation!
Between rounds, you and other players will discuss who the killers might be. Everyone is a suspect in this social game of deduction. Discuss live with other players using the integrated voice chat feature. Where was the body? Where were they? What tasks did they perform? Who were they walking with? Who was acting suspiciously?
After discussing, the game will ask you to vote. Vote with your gut to evict the suspect from the mansion. But be careful: if you suspect another innocent guest and vote them out of the mansion, you will be helping the killers win the game!
You can either choose to play the game with your closest friends or with other players with a similar skill level, that the game will determine for you.
This game is under constant development and new maps, tasks, and features await you. Suspects is a game for all friends and family to enjoy together! Find the killer among us!