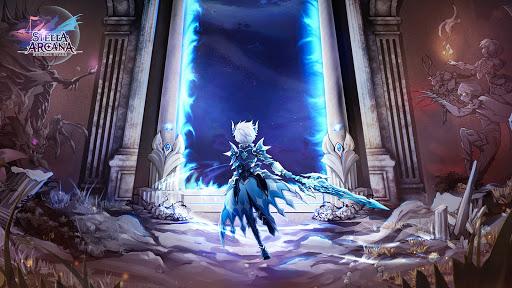 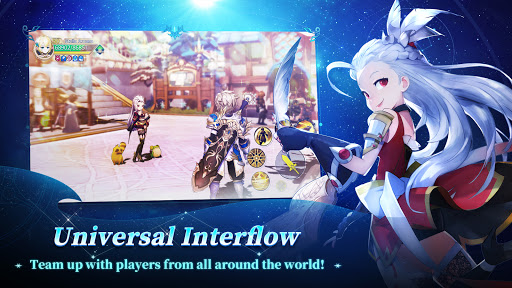 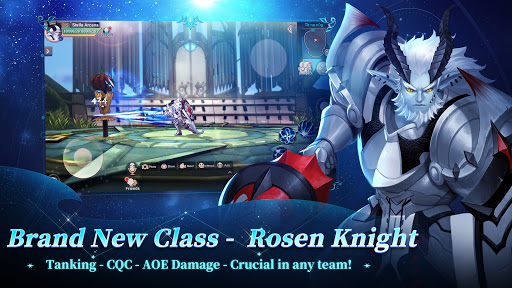 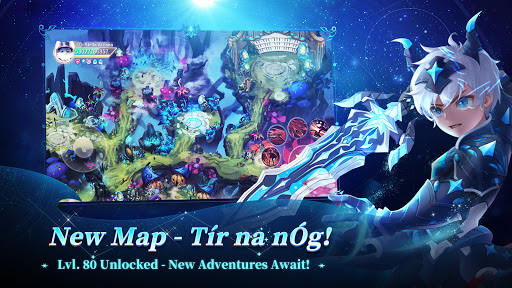 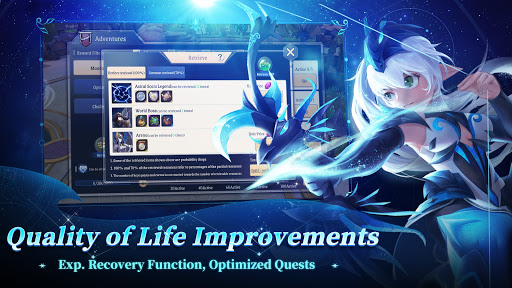 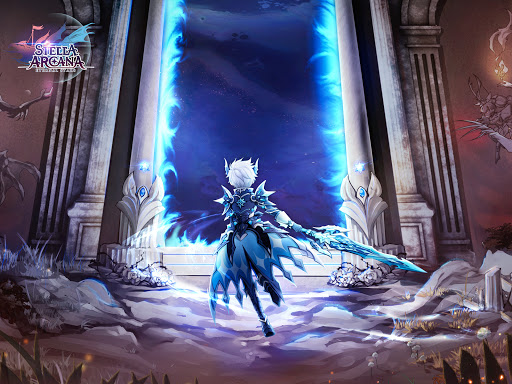 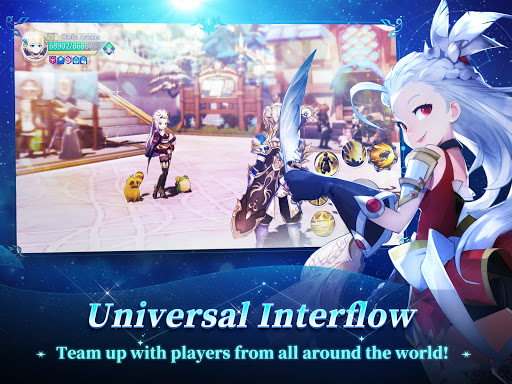 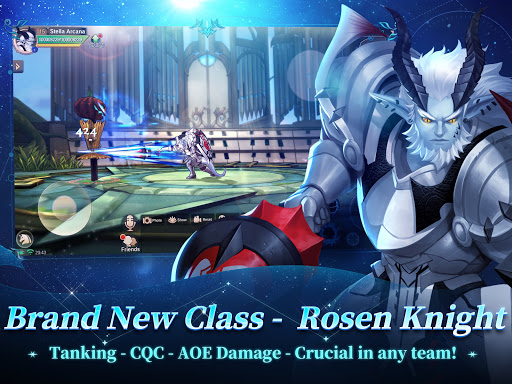 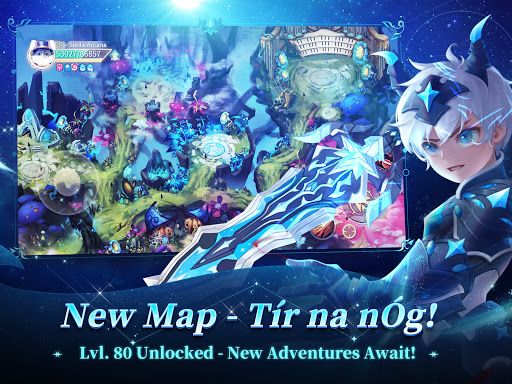 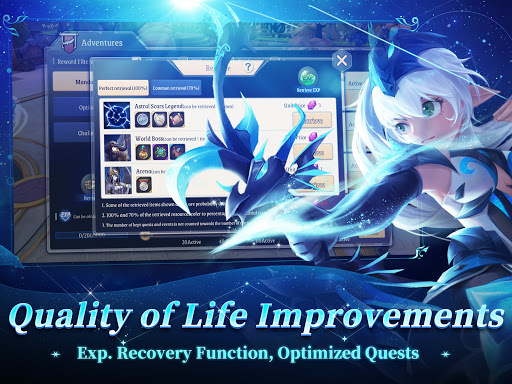 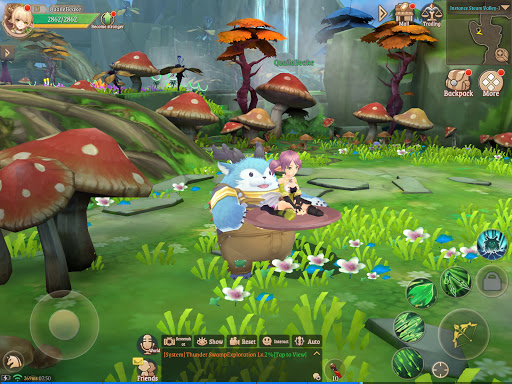 This new adventure in the Land of Thel brings about the threat of Druk, the Starsplitter… In order to help defeat him, the Rosen Knight is on his way, adventurers are starting to unlock the power of Astral Awakening and the mystery of Tír na nÓg is about to be unveiled. What will happen now? Brand-new gameplay, dungeons, maps and more are waiting for you!
1. New Playable Class: Rosen Knight
The Rosen Knight is Tank type class with a series of AOE damage oriented skills. He sports heavy armor, a large lance, and his design is heavily inspired by dragon hunters - coming just in time to join the fight against Druk the Starsplitter, this expansion's corrupted demon dragon.
2. New Game Function: Astral Awakening
When players complete reach Lvl. 70 and their Astro Chart, they may then activate this update's new function
Astral Awakening! Adventurers who unlock this Awakened form will gain unparalleled power, and be bestowed the power of the stars by the Astral Gods themselves!
3. New Dungeon: Avalon Door
Avalon Door is the latest Lvl. 70 team based dungeon in the world of Stella Arcana, and this update introduces its Hero Difficulty mode.
Adventurers will have to coordinate their chosen character classes, equipment, tactics and battle strategies carefully amongst each other in order to successfully clear this challenge!
4. New Game Map: Tír na nÓg
Tír na nÓg is the legendary land of the Elves. From here, the Elven race expanded and proliferated across the continent in the days before the Holy Capital War. Through this new game map, Adventurers will have access to a series of new monsters, treasure locations, and access to this new updates all new dungeons.
5. Updated Insignia System
The Insignia system provides a way for Adventurers to improve their equipment, stats and attributes. With this latest Age of Starlight expansion, a series of new functions are added to the Insignia system, including Insignia Polishing, Insignia Advancement and Insignia Awakening.
6. Level cap increased to Lvl. 80