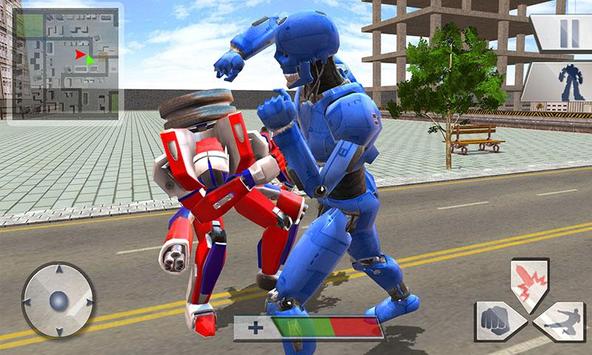 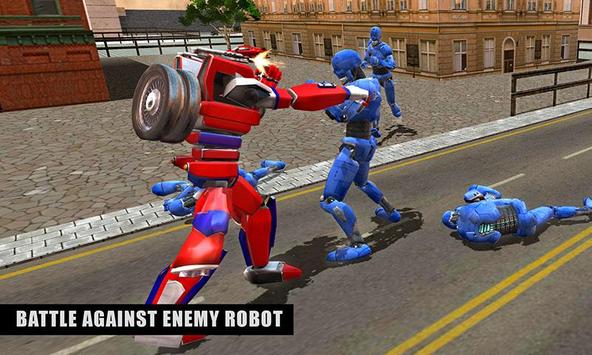 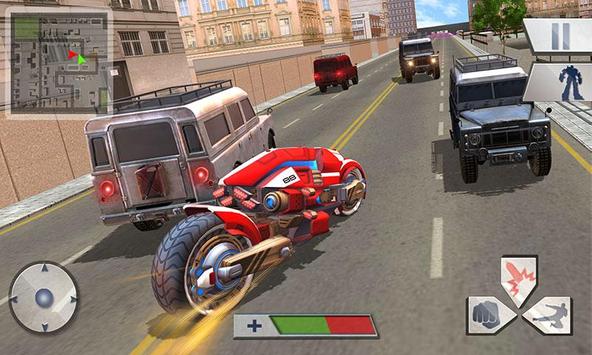 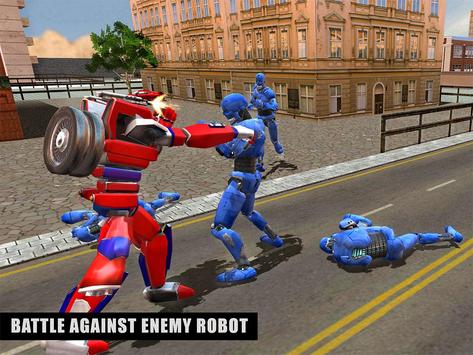 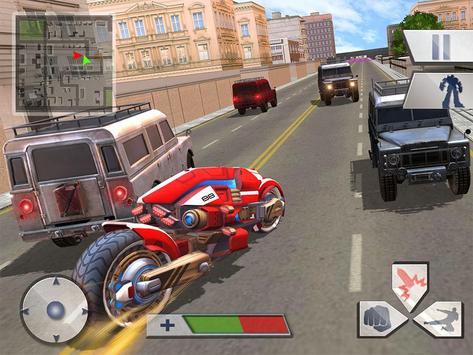 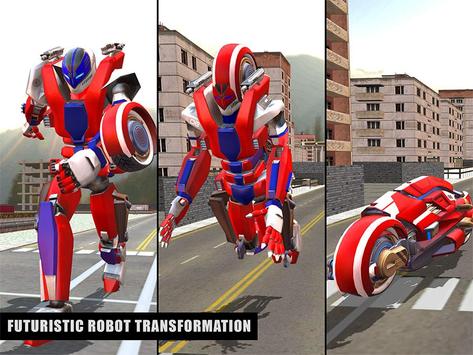 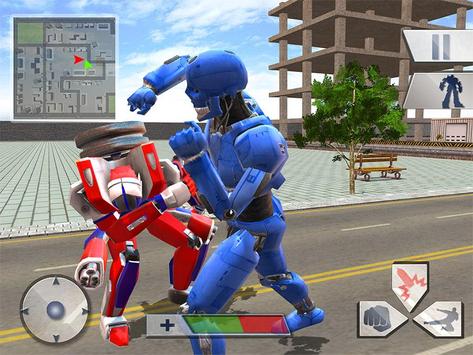 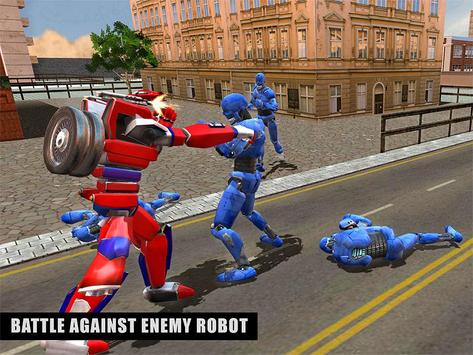 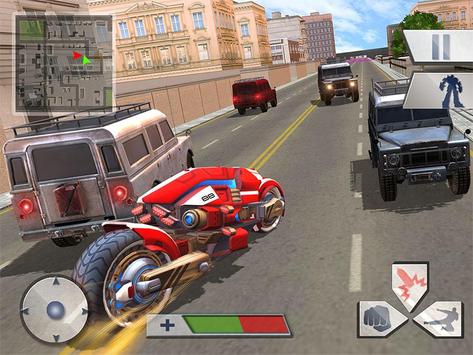 Rise of the X-ray steel enemy robots in the city is a threat for civilians and a superhero must save the city from destruction. Be the real fighting moto robo legend of 2k17 in Super Moto Robot Transform and show your fighting moves and amazing combat skills. Fight, punch and kick hard to smash the enemy X-ray steel robots that are on the mission to destroy peace of the grand city. Smash the monster machine enemies with your iron hand and eliminate all steel robots. Be an extreme Moto rider of the grand city and enjoy the thrill of super-fast bike riding on vast city roads in Super Moto Robot Transform.
Be the real superhero bike rider, show extreme bike stunts and transform into X-ray steel robot whenever you encounter X-ray robot enemies spreading evil in the grand city. If you are a fan of real moto robot transformation games and love to fight with monster robo enemies, then it’s the best time to take revenge and indulge in extreme machine robot fight. Defend the honor of your city, transform into super iron robot, indulge in extreme hard iron combat, battle against your enemies and be the legend hero of robo machine wars of 2k17.
The iron steel robots have attacked the grand city and ready to take control with their fighting and combat skills. Your duty is to save the city before they gain complete hold of it. Ride moto, transform into machines, fight bravely against the X-ray steel robots like a real superhero with your strong iron hand and punch and kick them hard until you destroy them completely. Be the real moto warrior and roam freely in the big city to hunt down the rivals. Be ready to attack and destroy them completely before they manage to hit you. Defeat all iron robots bravely to reach to the next level in Super Moto Robot Transform. Strive for your survival and be aware of the counter attacks from powerful enemy steel X-ray robots.
Get into an extreme robo fight action sim in Moto Robot Transform and take part in saving your city from evil robot invasion. Ride heavy bike like extreme bike rider of 2k17 and transform it into a magnificent X-ray steel machines to win the ultimate robot fight. Exhibit thrilling bike stunts, enjoy heavy bike ride on the vast roads of grand city.
Super Moto Robot Transform Features:
• Stunning 3d City Environment!
• Super-Fast Moto Bike Driving Stunts!
• High Quality 3d Graphics!
• Superb Animations and Engaging Sound Effects!
• Amazing Transformation of Steel Robots into Bikes and vice versa!